The SPA Pollino Orsomarso (94,145 ha) extends into a vast and rugged mountain area of the southern Apennine chain, in the region of Calabria, and is enclosed in the southern portion of the Pollino National Park, which covers an area of 192,565 ha. 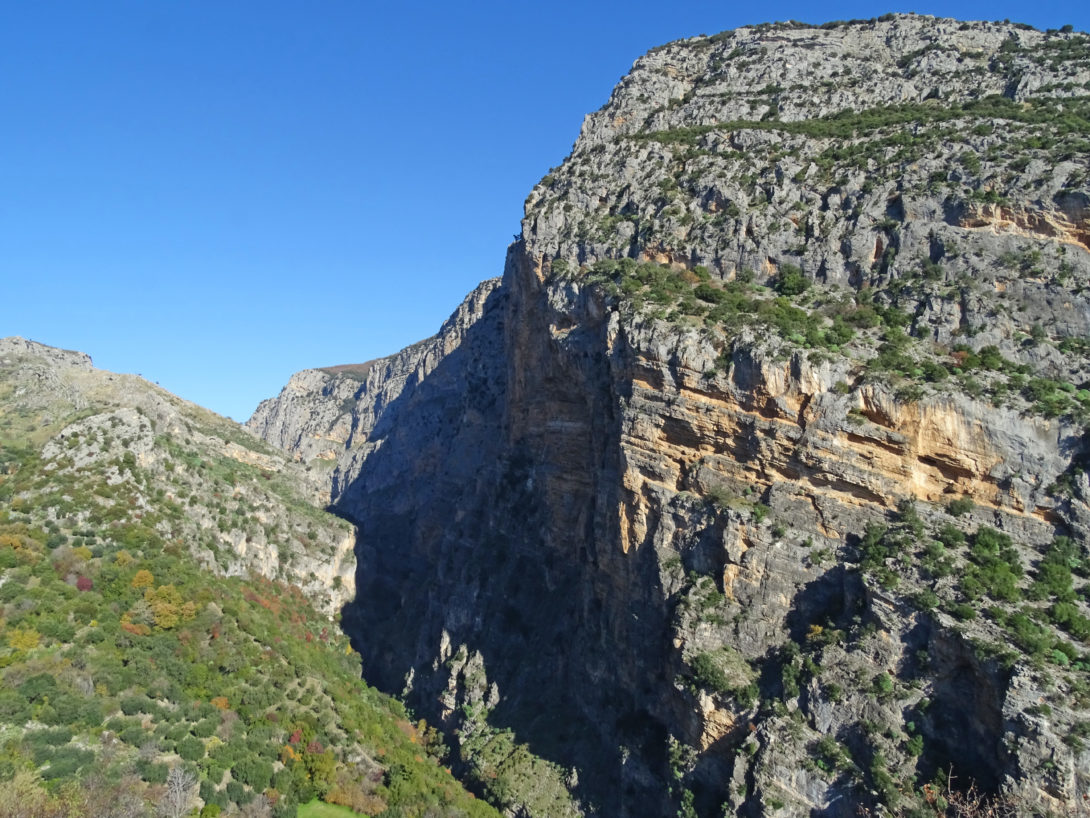 The area is characterised by a succession of reliefs covered by patches, at lower altitudes, and by woods mainly deciduous (oak and beech forests) and steppe pastures, at the highest altitudes, carved by wooded valleys and streams.
The limestone nature of the rocks that make up the Pollino massif has given this area an exceptionally fascinating landscape, shaped by the flow of water and dense with different and interesting karst forms. Among the most relevant geomorphological and landscape emergences are the narrow walls enclosing the Raganello stream, which sometimes rises above the water course by over 600 metres. These are the impressive “Raganello Gorges”, located in the south-eastern part of the SPA, which wind for 17 km forming a spectacular canyon.
The Golden eagle (Aquila chrysaetos), Lanner falcon (Falco biarmicus) and Peregrine falcon (Falco peregrinus) nest in the rocky areas. The SPA is home to the Griffon vulture (Gyps fulvus), a species recently reintroduced in the Pollino National Park, and was also a nesting area for the Egyptian vulture until the 1970s for at least two or three breeding pairs. In recent years, various sightings of Egyptian vultures have been reported. 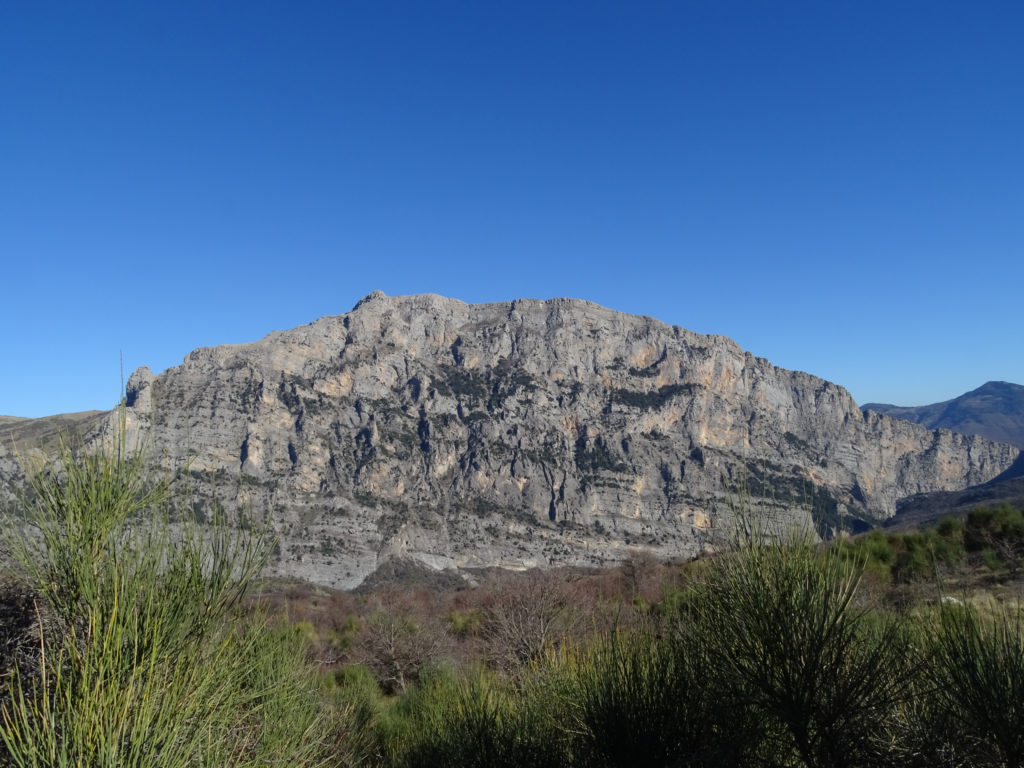